Emotional Intelligence interview questions offer you the opportunity to recruit job candidates efficiently during the interview stage of your hiring process. It is of paramount importance to choose the right EQ interview question in order to find the best fit for the vacant position who will integrate well within the company’s culture and atmosphere.
Free trial
Free trial

Why test candidates for emotional intelligence:

An employee’s performance is governed by many factors, one of them being their Emotional Intelligence or Emotional Quotient (EQ). EQ plays a significant role in determining whether a candidate is the best fit for the position they have applied for and this is in turn, gives employers and hiring managers a better understanding of a candidate’s ability to:

These features are extremely important in deciding if a candidate will be hired successfully. This is because employees who possess high emotional and social intelligence levels are able to:

Recruiters and employers should evaluate emotional intelligence by asking questions that are relevant to the vacant job position being hired for. For instance, a salesperson with high emotional intelligence levels would be able to tolerate their own frustration when a customer complains to them by understanding that it is not personal or directed towards them. Additionally, a developer who has a high EQ understands not to be upset when they receive criticism from their colleagues in regards to the code that they developed because it is for their advantage and the goal of this criticism is to make their code with no bugs and better than before.

There are some emotional qualities that are essential to be present in all members of a team, regardless of the role they have in the team. It is highly desirable for all members of a team to possess emotionally intelligent individuals who have a natural empathy for how other people feel, which makes them succeed and thrive in a team environment. This is because they are able to build and develop relationships that are based in trust and effective communication with their coworkers and customers. They also acknowledge that they have their strong and weak personality features, which translates to them being more open and flexible to receiving criticism from their coworkers and teammates compared to other individuals with lower levels of social and emotional intelligence.

It is a good idea to add an emotional intelligence assessment to your first or second-stage interview process by asking some of the questions found below:

How to evaluate candidates’ emotional intelligence:

This blog is created by Hirebee team.

Want to get the full Hirebee experience?

Register for a 14 day free trial or request a demo to discover how Hirebee helps thousands of businesses like yours. 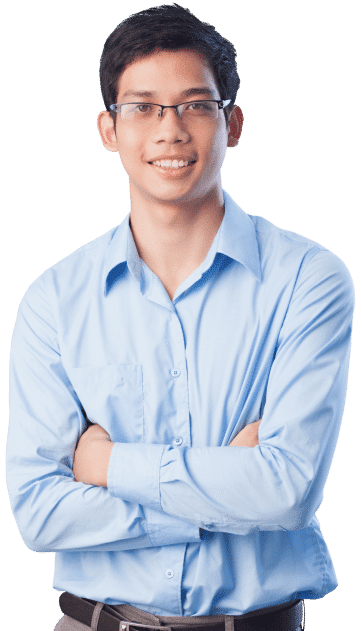 Want to learn more about hirebee?

A wonderful serenity has taken possession of my entire soul, like these sweet mornings of spring which I enjoy with my whole heart.